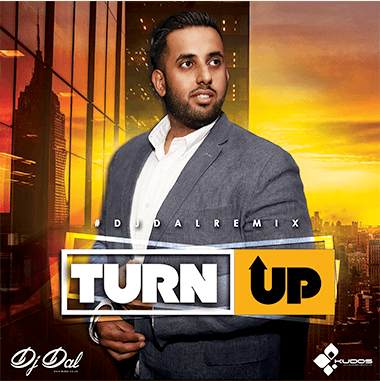 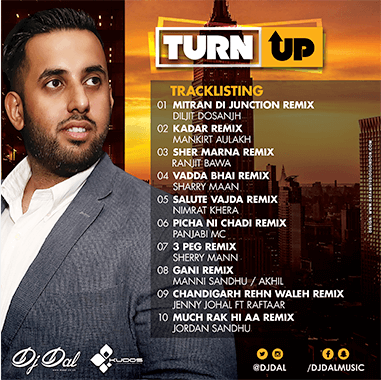 Are you prepared to start the year off?
Well, 2017 is about to be hit with a BANG!
After gaining a million hits combined on SoundCloud, MixCloud, and Youtube, DJ Dal is all set to release his biggest mixtape to date.

DJ Dal from the renowned Kudos Music isn’t just your average DJ performing at parties and events, he has been widely accredited for his Live Facebook sessions and his mixes which are released from time to time. But, now it’s about to change! DJ Dal is delivering a mix for you to carry on the party wherever and whenever!

The mixtape will have a selection of the biggest Bhangra hits which we have heard throughout 2016, we are going to hear Sharry Mann, Diljit Dosanjh and much more. The mix will be a new venture for DJ Dal and will be released annually.

Get your free CD

Aswell as downloading any free mix you can also get a free CD of my latest mixtape "Turn Up vol 1". Simply fill in your details and I will send out a copy.